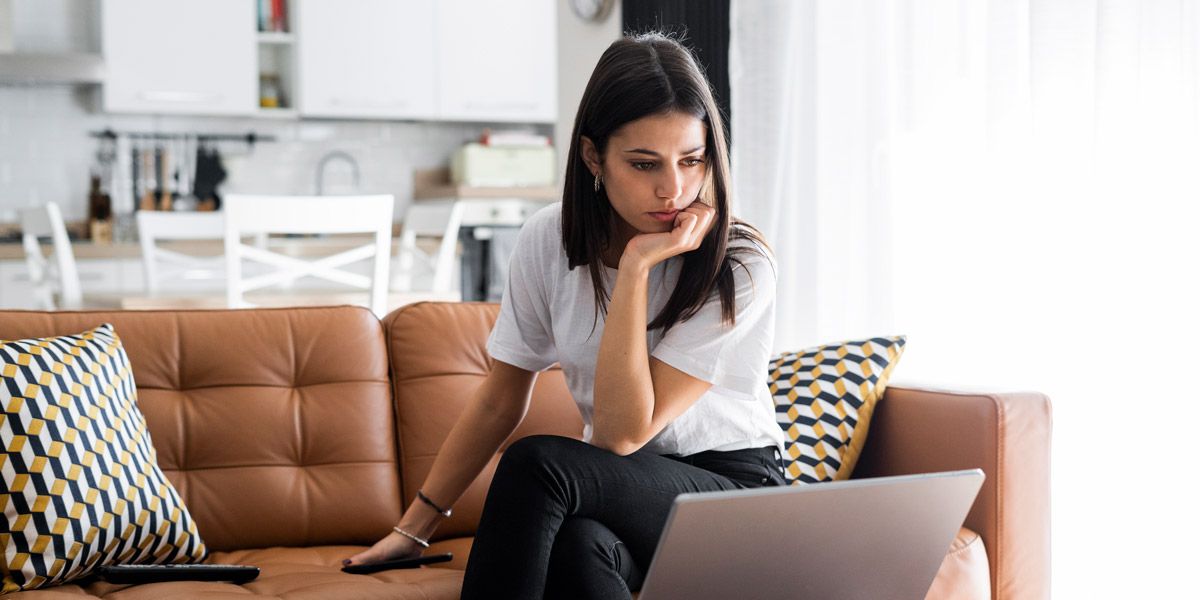 Investing: Which account type suits you? We asked investors

This article was originally published by our partners at RBC Direct Investing Inc. To see the original post click here.

Whether you're opening your very first direct investing account or adding to your existing roster, it can be hard to decide which type best serves your goals. And don't even get us started on the acronyms for each – we've heard tax-free savings accounts (TFSAs) inadvertently called TSFAs, and registered retirement savings plans (RRSPs) referred to as RSVPs. Even if the names get mixed up every now and then, knowing some key details about each can help us choose.

We spoke to some of our RBC colleagues about their own choices, uncovering some little-known facts and common misconceptions in the process. Here is some of what they had to say about TFSAs, RRSPs, RESPs (registered education savings plans) and non-registered accounts.

TFSAs are misunderstood, most of our co-workers agree. “I don't think enough people understand the advantages of a TFSA," says a colleague on the RBC InvestEase team. “One person I know very well (I won't name names because he may be related to me) keeps a huge portion of his savings sitting in cash, largely because he doesn't understand what a TFSA is, and is intimidated by the acronym." And who can blame him? With the word “savings" right in its name, this kind of account brings to mind parking your money. But, in fact, TFSAs can be great vehicles for investing.

What does our colleague tell her kin about TFSAs? “You don't pay taxes on your investments' capital gains!" she says, no matter how large the gains may be, as long as you hold qualified investments. “You never lose your contribution room, and you can withdraw your money at any time." Though her long-term goal for her own account is to augment her RRSP savings for retirement, she has withdrawn, twice. Once to pay down student loans, and once for a down payment on her home. “In both cases, I was lucky enough to be able to subsequently save up enough to top up my TFSA back to its original amount."

Another co-worker, a former auditor, opened his TFSA to save up for his MBA. Here is his accountant's mind in action: “I was saving up for tuition over a three-year horizon. I had recently finished my undergrad, so my income was fairly low, as was my marginal tax rate. I expected my salary to increase over time, so I wanted to save RRSP contribution room for when my income was in a higher tax bracket. This way, I could maximize the benefit of reducing my taxable income to a lower marginal rate in the future."

Our colleagues tout TFSAs for their versatility but say people aren't always aware. “Some people are unaware that they can hold U.S. investments within these accounts or that you can hold multiple TFSAs as long as you stay within your contribution limits," says a member of our operations team. (Note that holding U.S. stocks in your TFSA can have extra tax implications; if you have any questions, refer to your tax expert.)

Whatever their approach, most of our co-workers have at least one TFSA. As the former auditor succinctly puts it, “If you have non-registered investment accounts but haven't maxed out your TFSA, then you are leaving money on the table."

“I opened a non-registered account the first year I realized that I had maxed out my TFSA and RRSP contribution room, and still had a bit of savings left," says the colleague from InvestEase. “I knew that I wanted to grow my money for the long term at a faster rate than the 1 to 2 per cent I would have gotten in a high-interest savings account." She aims to augment funds in her RRSP and TFSA in retirement with the non-registered account, but she uses it partially as a rainy day fund.

For our strategy team's resident math whiz, a non-registered account also serves short term. “Mine is a margin account because I wanted the flexibility to borrow against my investments at times when I believe that being invested in the market is more beneficial than selling my investments and withdrawing the cash." Our operations team member also has a non-registered margin account. “It's very convenient, providing liquidity, should I ever need it, especially with real-time funds transfers," he says.

It's important to note that “not everyone realizes you have to pay any interest or fees on the borrowed capital," says a client services representative. On the upside, says our math whiz, “interest paid on margin is generally tax deductible, which can benefit an investor if it's incorporated as part of the overall investment strategy."

One of our communications experts has early retirement in her sights, and her RRSP is her main tool toward this goal. She has had the account for many years and is diligent about contributing annually so that she can save for retirement and compound the growth of her investments on a tax-deferred basis. “I pay a lot of attention to my mix of investments, reinvesting cash and adjusting my asset mix as I go along, so that I'm comfortable with the risk I'm taking with my money," she says. The structure of an RRSP keeps her on task: “I like the fact that I'm not likely to ever touch my RRSPs – withdrawals don't occur to me. It can be costly!" Withdrawing from an RRSP before retirement can mean extra income tax or withholding tax payments. “For me, taking money out early is a last resort." But, emphasizes our operational business risk director, you can withdraw from your RRSP early. “I've met multiple people who are weary of RRSPs because they think they can only make use of the funds in their retirement years. Should they need the money, they worry their funds will be tied up, but that's simply not the case."

Our operational business risk director aims to use her RRSP to “supplement my estimated retirement income gap from my work and government pension." But she also uses it for estate planning. “With a named beneficiary, my RRSP assets are not subject to probate and would pass outside of my estate. It's a straightforward and less expensive way to pass my assets to the beneficiary of my choice."

While our communications expert invests in her RRSP dreaming of downtime, our math whiz does so with home ownership in mind. “Though I am saving for retirement in the long term, in the shorter term, I'm working to grow my savings so I can use them – along with my TFSA – to buy my own place through the first-time Home Buyers' Plan." He adds: “The tax refund I get from the RRSP contribution is also a nice bonus," but, he says, ever prudent, “I invest most of it instead of just spending it."

To two bankers, “a baby is a little ticking clock," says another member of our communications team, whose husband also works at a bank. The two opened an RESP for their son shortly after he was born. “Up until that point, all of our savings had been about us – retirement, saving for a home, paying down debt – but suddenly we had 15 or 20 years to save within, and that really got us thinking." Barring her toddler becoming prodigy, says she, the time horizon is built in, so she and her husband have created a portfolio of stable investments. “We're tracking for the long-term with this kid, and if he decides to go into an 'expensive' profession that relies on medical school or a PhD, we want to be ready."

The cost of education is not one you want to be blindsided by, says one of our content producers, who opened a family RESP to cover both of her sons a few years after becoming a parent. “Now that our eldest is in University, the importance of RESPs has become very clear. Education is expensive!" she says.

Her initial motivation to get started was to “take advantage of the $500 of grant money offered by the government, if we could contribute $2,500 each year." But, now that the account is in use, she's discovered an added benefit: “Because we've specifically allocated these funds for education, it's taken the guesswork out of how much we can help our kids while they're at school. It allows us to budget accordingly, and helps them understand how much they need to make from their summer jobs." Another benefit? Here's our communications team member again: “Having the RESP has been a really handy way to generate gift ideas – because we have far too many toys!"

“In hindsight, I wish we'd known more about the specifics of RESPs," says our content producer. “For example, we almost missed maximizing the government grant portion for our oldest son. Luckily we were able to double up on our contribution one year and take advantage of a carry-forward feature that let us use unused grant room from a previous year." She says she also was not at all clear on the tax rules around RESPs, which she's since gotten a better handle on. “In short, the money we contributed isn't taxed on withdrawal, while the grant money and any growth is taxed in the hands of our kids when it's withdrawn."

So, which account is right for you? If there's anything we've learned from this group it's that there is likely more than one answer — or, rather, that the answer is more than one. Different accounts can complement one another in one's overall investment strategy. As the former auditor puts it: “I use a combination of accounts and I consider all my accounts holistically."

Get rewarded just for paying rent

This article offers general information only and is not intended as legal, financial or other professional advice. A professional advisor should be consulted regarding your specific situation. While information presented is believed to be factual and current, its accuracy is not guaranteed and it should not be regarded as a complete analysis of the subjects discussed. All expressions of opinion reflect the judgment of the authors as of the date of publication and are subject to change. No endorsement of any third parties or their advice, opinions, information, products or services is expressly given or implied by RBC Ventures Inc. or its affiliates. 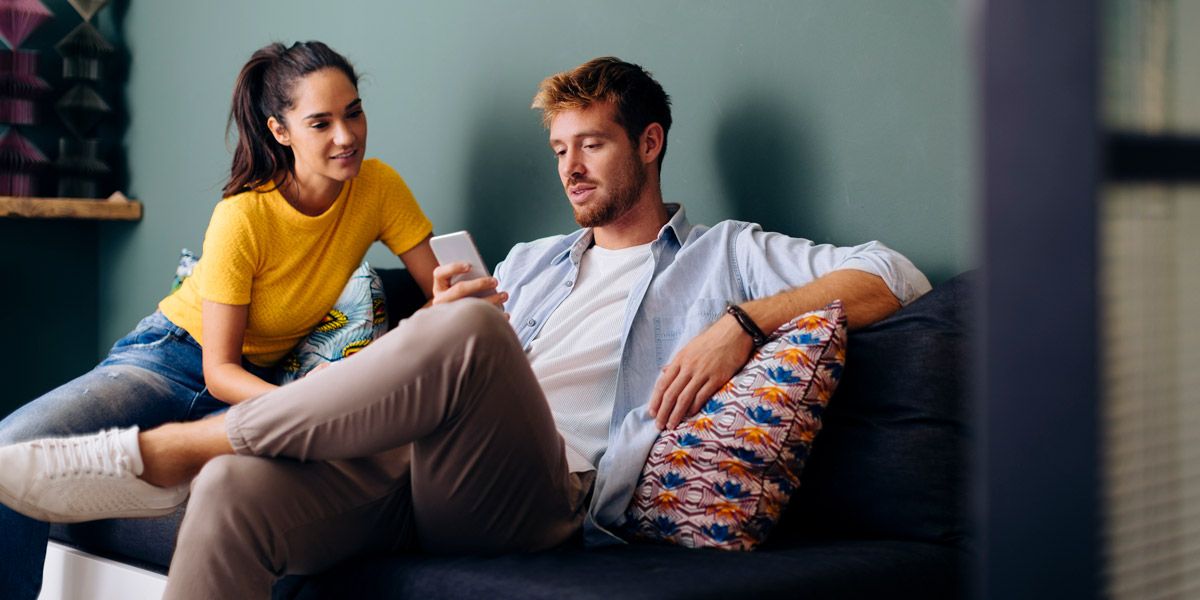 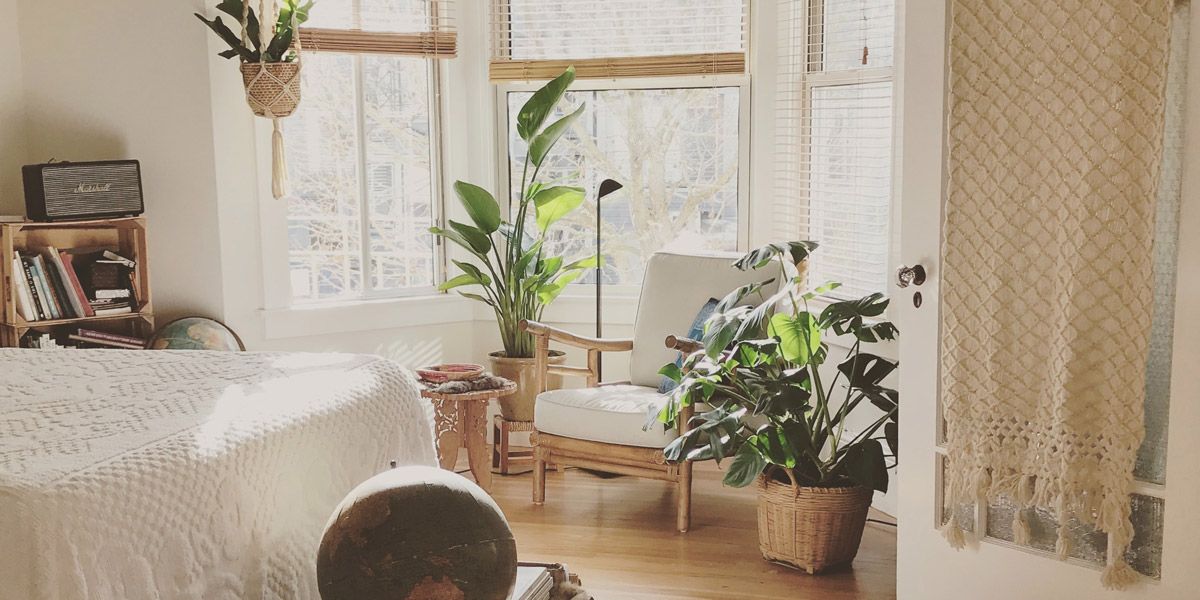 How to save for a house while renting 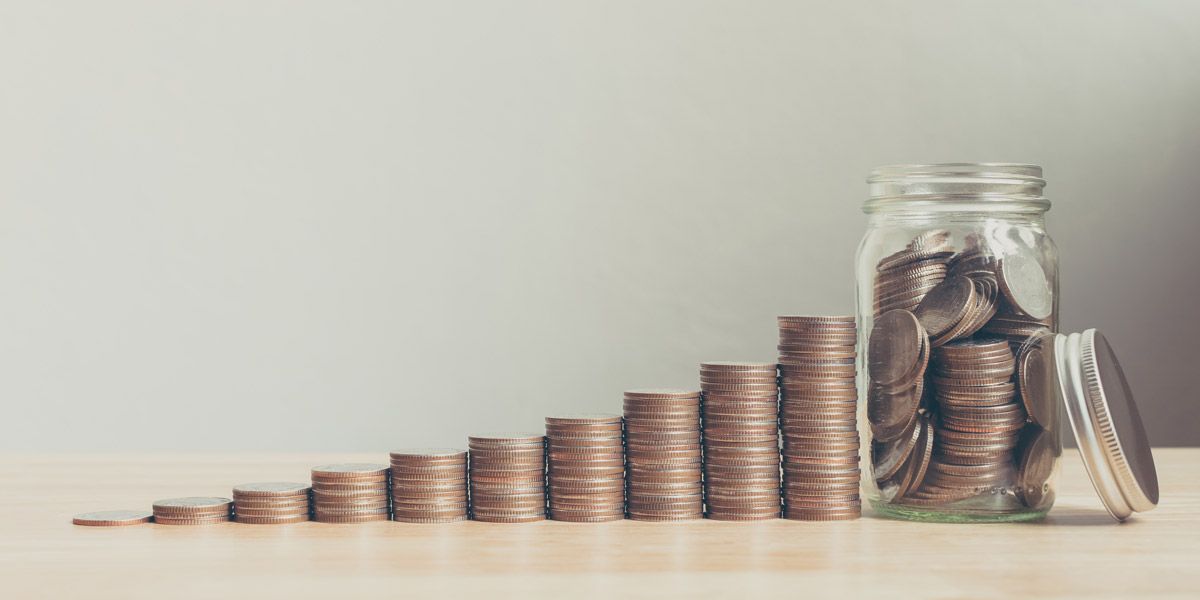 How to save money - tips on how to save